In honor of Veteran’s Day, I just want to share this post made by Diana Gabaldon on her face book page. It is an excerpt from Written in my own heart’s blood that deals with Jamie going to war again and Claire’s feelings on it.

He’d come up to the loft and pulled the ladder up behind him, to prevent the children coming up. I was dressing quickly—or trying to—as he told me about Dan Morgan, about Washington and the other Continental generals. About the coming battle.

I was trying to fasten the dozen tiny buttons that closed the bodice of my gown, but my hands shook so badly that I couldn’t even grasp them. I stopped trying and dug my hairbrush out of the bag he’d brought me from the Chestnut Street house.

He made a small sound in his throat and took it out of my hand. He threw it onto our makeshift couch and put his arms around me, holding me tight with my face buried in his chest. The cloth of his new uniform smelled of fresh indigo, walnut hulls, and fuller’s earth; it felt strange and stiff against my face. I couldn’t stop shaking.

“Talk to me, _a nighean_,” he whispered into my tangled hair. “I’m afraid, and I dinna want to feel so verra much alone just now. Speak to me.”

“Why has it always got to be _you_?” I blurted into his chest.

That made him laugh, a little shakily, and I realized that all the trembling wasn’t coming from me.

“It’s no just me,” he said, and stroked my hair. “There are a thousand other men readying themselves today—more—who dinna want to do it, either.”

“I know,” I said again. My breathing was a little steadier. “I know.” I turned my face to the side in order to breathe, and all of a sudden began to cry, quite without warning.

His arms tightened hard round me. He didn’t speak, and I knew it was because he couldn’t.

The sounds from below floated up around us: the sounds of children running back and forth between the shop and the kitchen, Marsali singing to herself in Gaelic as she made fresh ink for the press. The door opened, and cool, rainy air blew in with Fergus and Germain, adding their voices to the cheerful confusion.

We stood wrapped in each other’s arms, taking comfort from our family below, yearning for the others we might never see again, at once at home and homeless, balanced on a knife edge of danger and uncertainty. But together.

“You’re not going off to war without me,” I said firmly, straightening up and sniffing. “Don’t even _think_ about it.”

Wars and battles have existed from the beginning of time and women have been there for all of it.

Whether they were on the battle field or left behind to survive on their own while fearing the outcome and picking up the pieces afterwards, they have always been a part of it. 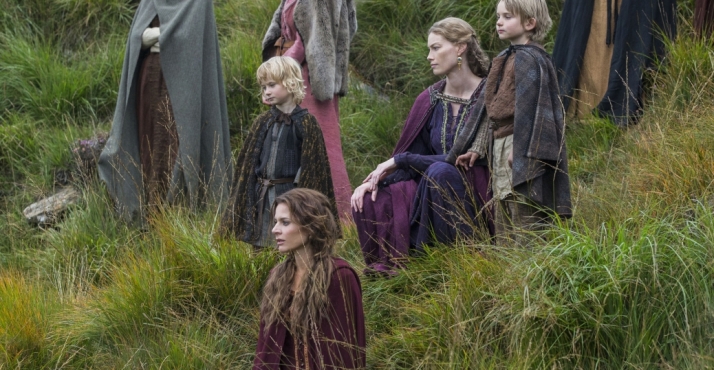 There have always been those women who refused to be left behind. 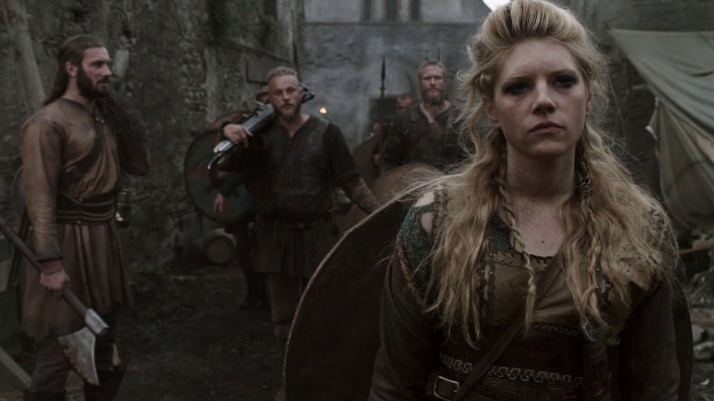 They have been caught in the middle, been innocent victims, used as pawns, made their own sacrifices and fought their own courageous battles through out time… 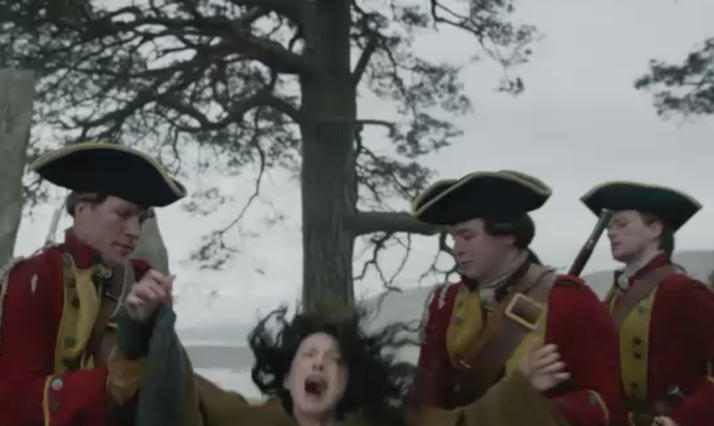 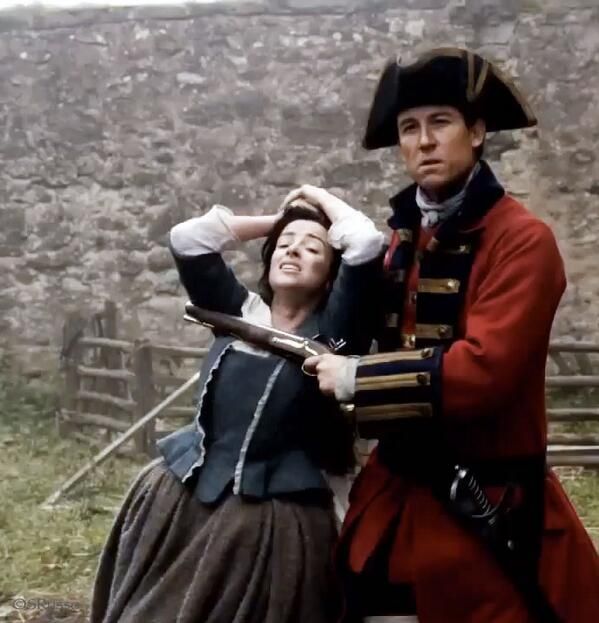 They have witnessed the carnage, the bloodshed, the loss of lives and held their loved ones in grief over the tragedies of war. 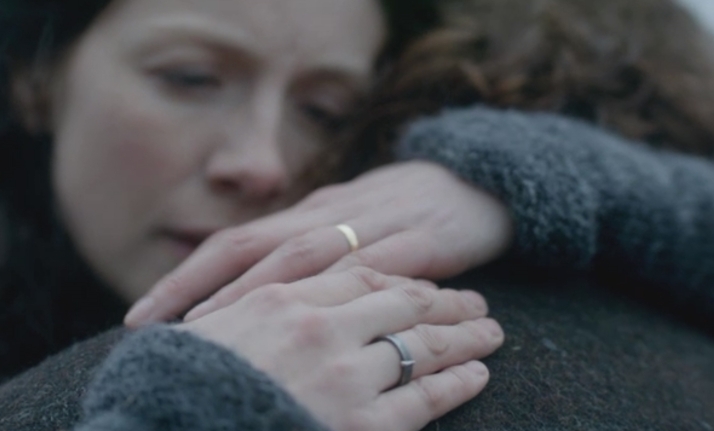 They have shed their tears, worried about those they sent off, those who never returned… 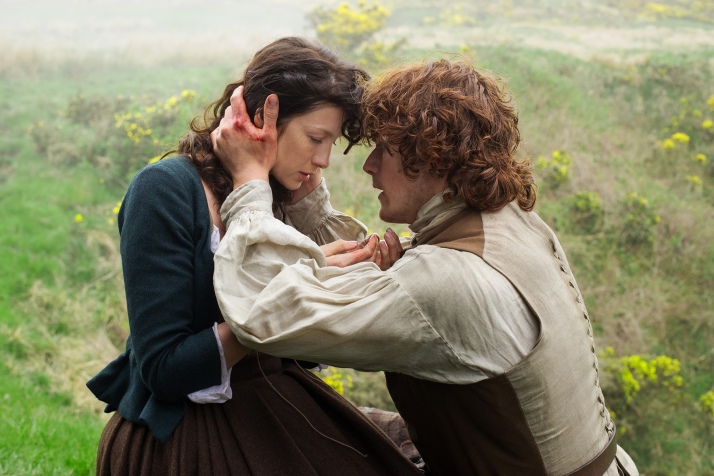 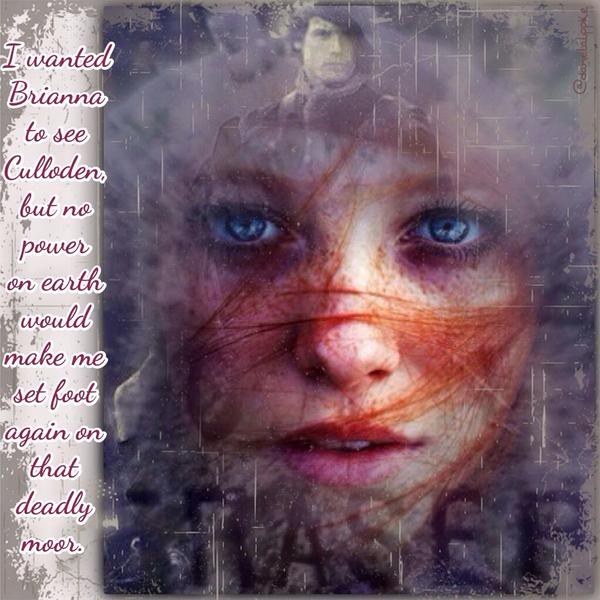 Through all of it, they have remained strong in their hearts and their own convictions... 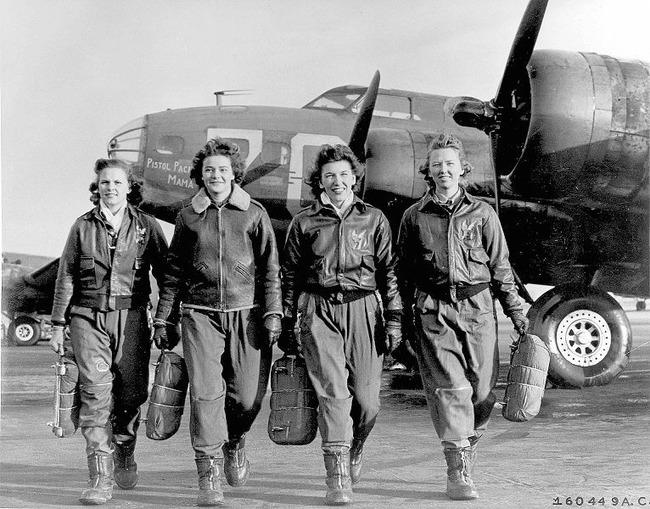 So many women like Claire have made the choice not to be one who is left behind, but to take their stand and fight beside the men. 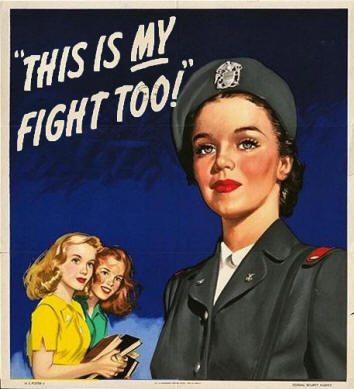 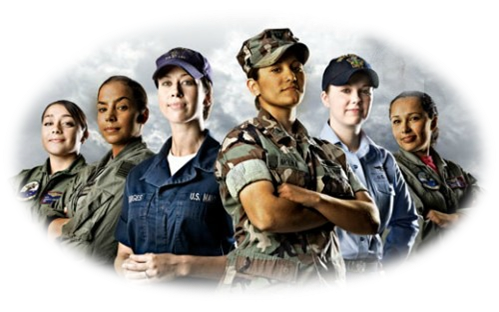 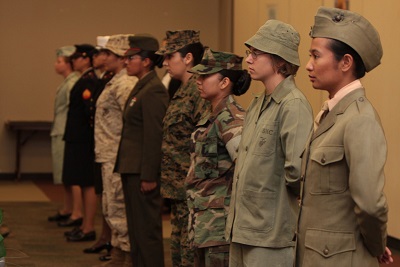 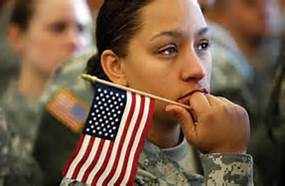 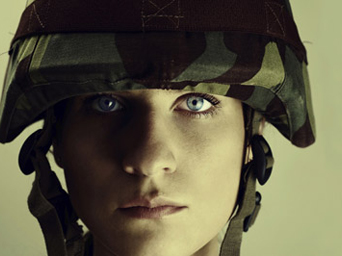 As a veteran myself, I can relate well to Claire’s thoughts and feelings. My personal belief on it is: If it is a matter worthy enough for men to fight and die for, then it is a matter worthy enough for women make the same such sacrifices for. I appreciate your thanks and your appreciation for what ever my contributions may have been but even if you did not choose to be grateful, I would still know in my heart that I did the right thing. I took a stand for what I believed in and will carry that with me forever.

To all of the Veterans, to the other women who have fought all of the battles both at home and in the trenches of combat, I salute you. I give you my thanks and my appreciation and I say, “You have fought a good fight, You have made a difference, You are not forgotten and You will always be remembered! 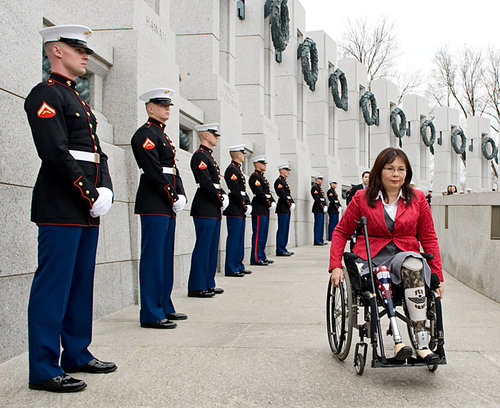 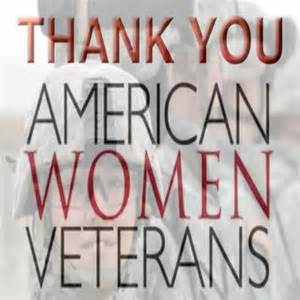 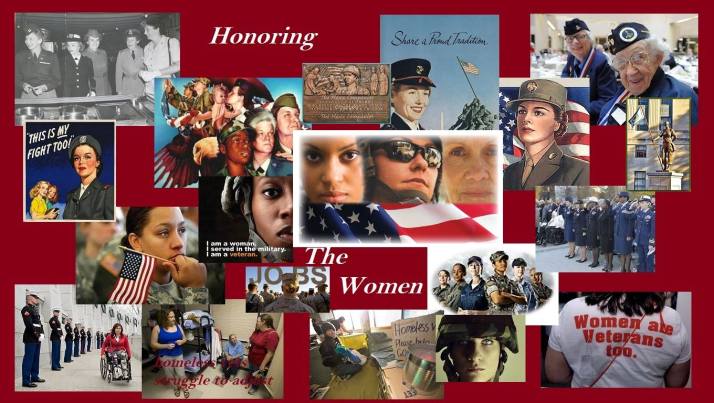